Dunnes Stores, The Point Square – A Race Against Time

This month saw the opening of a new flagship for Dunnes Stores at the Point Square. The Point is an ultra-modern retail village at the heart of Dublin’s Docklands and Dunnes Stores will be their Anchor Tennent.

Out of our control, the commencement of first fix trades was hit by multiple delays which resulted in an extremely short window of 5 weeks for a full store fit out. Set with an extreme deadline, our engineers Peter, Paul, James, Ryan and Craig installed, tested and commissioned the Intruder Alarm, CCTV and Access systems. The speed and quality of their work was noticed and they received commendation from the client. Mark Boyd, Store Development at Dunnes Stores had this to say:

“a mere 5 and a half weeks after commencement. The completion of this project is a phenomenal achievement and a testament to all involved. A huge thank you for all your efforts, they are very much appreciated”

With over 120 Dunnes Stores protected in Ireland by McElwaine Security, the hard work of our engineers is the reason our ongoing partnership continues to flourish. 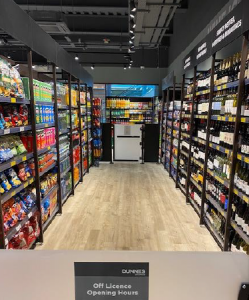 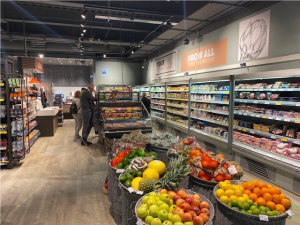 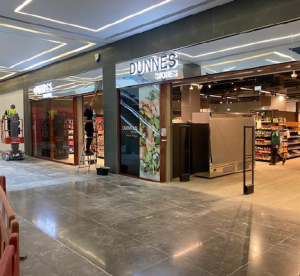