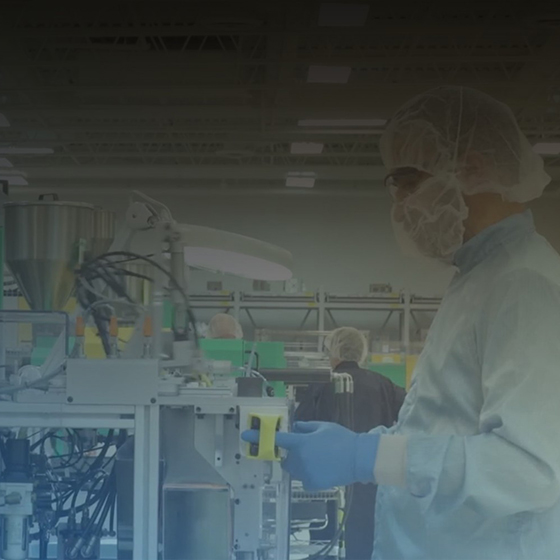 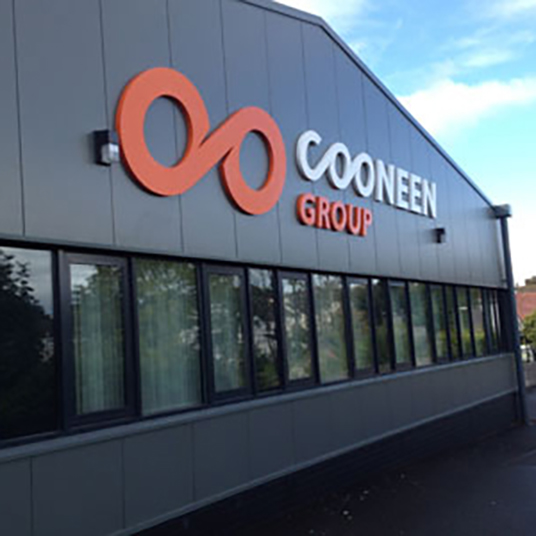 Garment manufacturing firm Cooneen had outgrown its existing fire alarm system. After considerable growth, the uniform, protective gear and nightwear supplier had extended its commercial premises in 2010. Its fire alarm system had been extended as part of the building works, but was beginning to creak under the strain. Cooneen was experiencing an ever-increasing number of faults and false alarms. 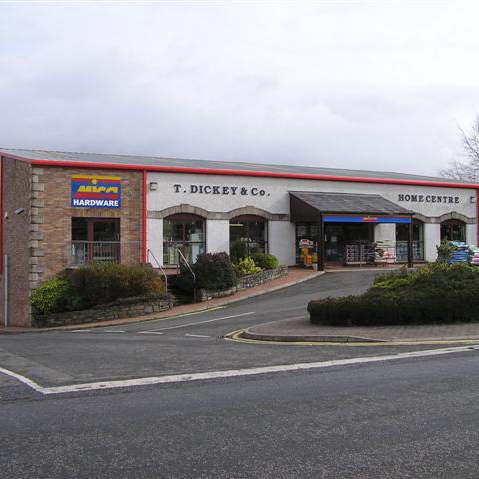 Hardware and DIY retailer T.Dickey & Co’s store in Irvinestown, Co Fermanagh, had suffered a couple of break-ins and its owners were keen to improve its security system to deter criminals. Dickey’s existing system was approximately 30 years old and was no longer fit for purpose, as demonstrated by the fact that burglars had targeted the business on multiple occasions.

We designed, installed and commissioned a Pyronix intruder alarm system, which is ideally suited to independent retailers like Dickey’s. As well as being a reliable alarm, it is also flexible and simple enough to be effective for businesses that don’t have an in-house security team. The Pyronix alarm can be easily managed via a phone app, including setting and unsetting the alarm. The app gives a log of activity on the alarm, so Dickey’s can monitor what is happening. Crucially, it also delivers an instant alert to the phones of keyholders in the event of the alarm going off. MORE ABOUT US